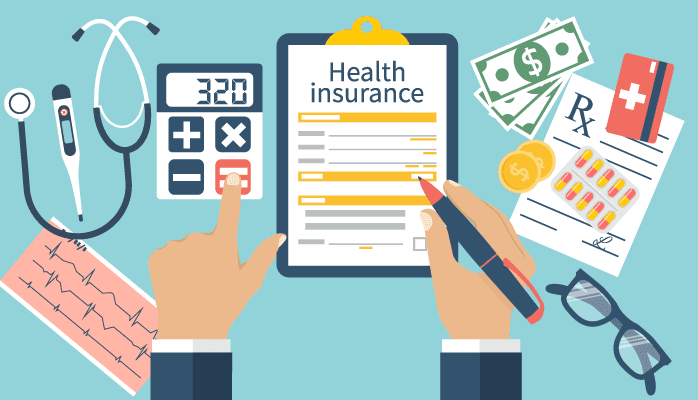 GOBankingRates recently released survey results showing that the majority of Americans believe their greatest financial concern is healthcare. Respondents were asked to prioritize six challenges that the U.S. faces from most to least significant. Healthcare costs took the cake. In fact, Kristen Bonner, the research lead for the Financial Burdens Survey, stated, “Every age group, with the exception of people under 24 years old and people over 65, chose healthcare costs as most significant more than any other factor.”

Perhaps that isn’t astonishing if you’re overseeing your corporate health benefits. The rising costs of health care and insurance are well documented. No doubt that the efforts to stem the tide have been far and wide, including the government’s intervention of the Affordable Care Act over the past several years. We could go around for hours on ways to alleviate this major issue. However, I want to offer two practical strategies that can have an immediate impact on your employee’s perception of healthcare.

First, knowledge is key. Educating a person about their insurance benefit, regardless of what it is, is proven to increase satisfaction. A person cannot appreciate what they don’t know. This concept isn’t new. Dating back to a 2008 study by the insurer UNUM, over 80% of employees who rated their satisfaction high with benefits education, also felt better about their workplace.

Ironically, standard open enrollment practices tend to fly in the face of effective education. Whether it’s the limited time spent talking about the programs, or the fists full of paper, employees can feel rushed and overwhelmed in trying to understand what they’re receiving. Which is not exactly a great starting point. Instead, boil the message down to what is simple, relevant and practical. Oftentimes, this means cutting the industry jargon. Being transparent with costs is a key piece to an educated (and satisfied) employee.

It’s not just about content and approach, delivery needs to be considered also. People learn differently, so using the proper mechanism is as important as the message itself. Think through your employee population and how they best receive information. Be sure to include multiple channels to reach the largest portion of your population. Emails, videos, blogs, and mail are all viable options when used properly.

Second, trying to address a global issue like rising healthcare costs at your organization’s level can feel like trying to quell a raging sea while aboard a raft. It’s difficult to control. So focus on what can be controlled – personal health.

Coincidentally, at the root of the raging sea of healthcare is a population struggling to proactively manage its own healthy behaviors. Maybe that comes across anecdotal. Yet, it is the truth. Avoiding healthcare costs altogether comes through the tried and true diet and exercise regimen.

It reminds me of an employee at a local company I was working with a few years back. His story was a commonsense win. He was an overweight, pre-diabetic that was about to be prescribed insulin and a host of meds to manage his illness. Facing the hard reality of the costs associated with his new condition, he took it upon himself to improve his diet and get physically active. He turned his trajectory around 180 degrees, losing weight and bringing his cholesterol, blood pressure and glucose levels to normalcy. Not only did he reach optimal health, but he avoided thousands in healthcare costs. The employer also won with one less expected risk contributing to their health plan expense. By building an effective wellness strategy you can drive similar results in your entire population.

In this emerging landscape where healthcare costs are the primary concern on the minds of so many, it’s imperative to have the right strategies in place. By putting together a clear communication plan and an emphasis on empowering personal health, you can lessen fears and spur loyalty.